Today you are going to learn how to create movements and step through your instructions to help you tell them from memory.

A simple noun phrase is a group of words that includes a noun at its head - the noun is the main word in the phrase and other words give information about it. 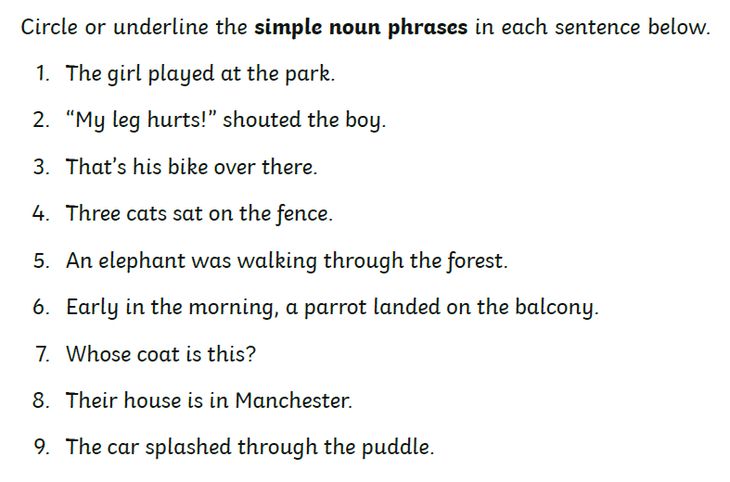 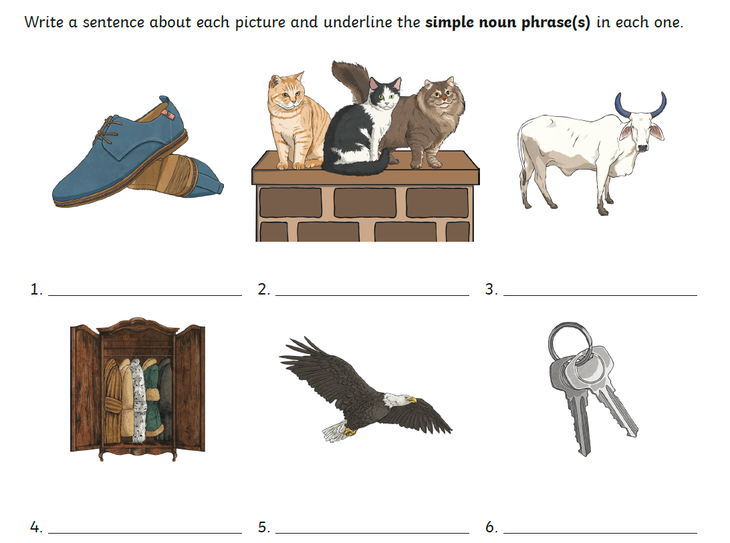 Reading:  Arthur and the Sword in the Stone

The legend of King Arthur dates back to Anglo-Saxon times. There may have once been a leader called Arthur but over thousands of years the story has been added to and we can’t be sure which parts are fact and which are fiction. Here is the story of how Arthur became king:

Sadness descended over Britain as news spread of the death of King Uther. But after the sadness, quickly came anger and arguments about who should be the next king. None of the powerful knights or nobles knew about Uther’s son, Arthur, who had been sent away to keep him safe from attacking Saxon armies.

Fights raged for many months until one freezing morning when the frost covered the trees like a crystal white blanket, a great stone appeared. It lay in front of the ancient church of St Paul and thrust deep into the stone was a glittering sword. When the knights came closer, they could read a message carved into the shining metal of the blade saying, “Whoever pulls this sword from the stone is the rightful King of England.”

Many times they tried to wrench the sword from the stone. They tugged and heaved and strained with all their might. But it was no use. The sword would not budge for any of them.

Years passed and young Arthur was dashing through the city, looking for a sword. His foster brother Kay was due to fight in a competition but had lost his sword. Suddenly, Arthur’s eyes fell upon the stone, the metal of the sword glistening in the early morning sunlight. He stepped towards the sword, fallen leaves crunching under his steady footsteps. Reaching out, he clasped the jewelled handle of the weapon and pulled. The sword slid out like a knife gliding through butter.