At Fixby School we are fully committed to improving our pupils’ Spiritual, Moral, Social and Cultural (SMSC) mindfulness. The areas of SMSC are embedded into our Fixby Values and Expectations. We seek to equally support the pupils’ academic achievement alongside developing their broader character.

There are four specific areas to SMSC:

Spiritual- This encompasses our school value of being respectful of each other and our feelings. Pupils broaden their imagination and creativity whilst at Fixby alongside understanding other people’s beliefs and values. 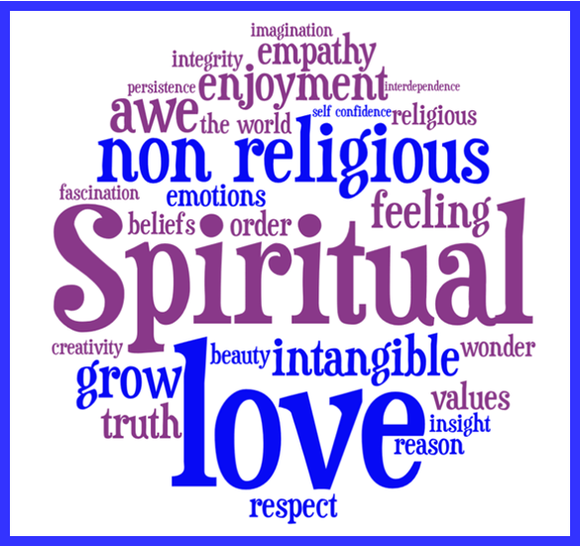 Moral- At Fixby we always encourage pupils to recognise the difference between right and wrong, as well as understanding that negative actions have consequences. Pupils also spend time investigating ethical issues through the well balanced curriculum. 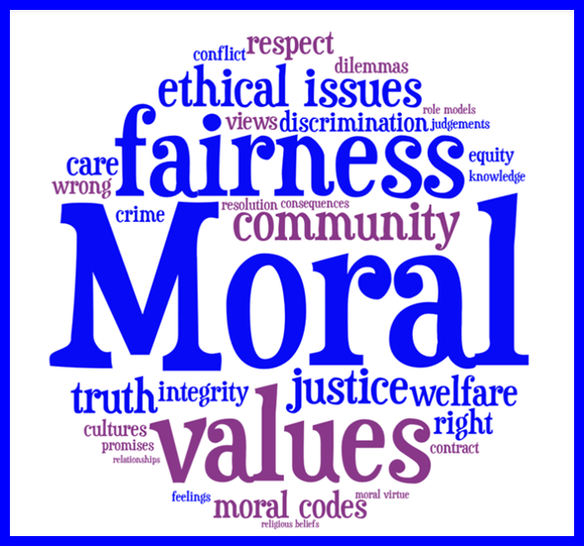 Social-  Within Religious Education pupils are given the opportunity to develop their social skills through debate, speaking and listening, group work and using a variety of modern media. We also reflect on issues of community cohesion and the affect religion has on individuals. Pupils adhere to the Values and Expectations of the school, participating in school activities beyond the school day as well taking part in work in the local community. 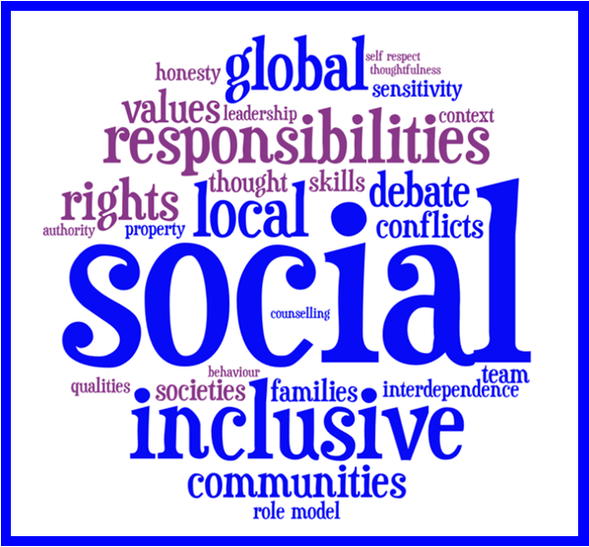 Cultural- Religion, Morality and Social skills are underpinned by the culture we live in. Within Religious Studies we look at issues of  how religious beliefs affects the culture we live in. We also review world faiths and show the importance of the influence of culture and religion often go hand in hand throughout the world.  Our pupils are inspired to accept, respect and celebrate diversity. They learn to appreciate difference and develop their understanding of different cultures in Fixby and beyond. 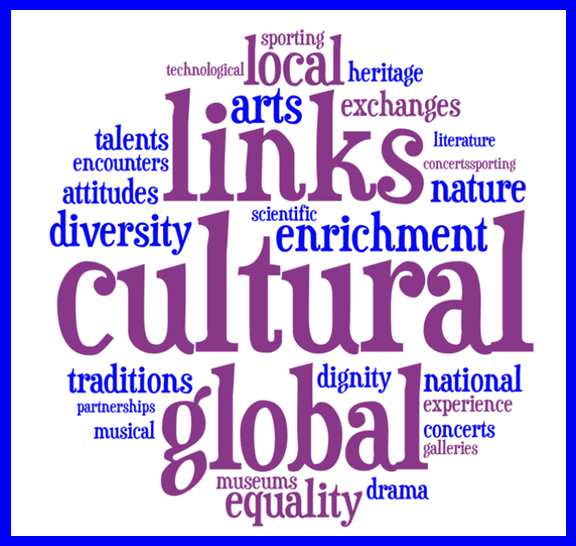